Barbara served as Chair of the Foundation from 2006 to 2021. Under her wise and insightful guidance, the Foundation became a nationwide presence in support of Catholic elementary education, and grew from assisting 308 schools in 34 states to assisting 462 schools in 49 states with tuition grants.

At her death, the Foundation was providing grants for over 4600 students annually, in every state in the continental United States, including the District of Columbia.

In 1995, Most Reverend John Favalora, Archbishop of Miami, recommended “Lady” Barbara, as he admiringly referred to her, to the Kremer Foundation board as a future member. In April of 1996, she became a consultant to the board for Catholic elementary education. In August of 2002, after the passing of our co-founder George Kremer, Barbara was elected to the Advisory Board. In March 2005, with a recommendation from Mary Kremer, George’s wife and our co-founder, Barbara was elected Vice Chair. In March 2006, after the passing of Mary Kremer, Barbara succeeded Kremer family attorney, James W. Elkins, as Advisory Board Chair.

Barbara was born in Cold Spring, New York on January 28, 1946. She held a Master’s degree in Elementary Education and a Doctorate in Early Childhood/Special Education in Curriculum and Instruction.

She was a strong woman in her Catholic faith, and after teaching in public schools and universities, she served as Executive Director of Catholic Formation and Education for the Diocese of St. Petersburg.

Barbara was instrumental in forging a relationship between the Foundation and the National Catholic Educational Association (NCEA).

Barbara was preceded in death by O’Murphy, her loving, faithful, furry companion of many years.

It is with fond remembrance, that the Kremer Foundation posts the passing on August 12, 2021, of our beloved Advisory Board Chair, Barbara McConville. 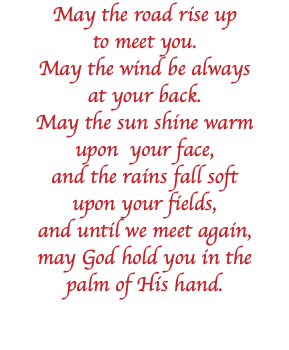 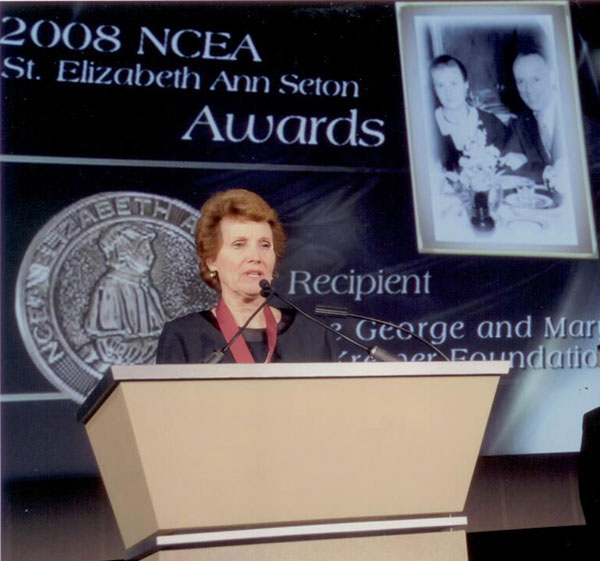 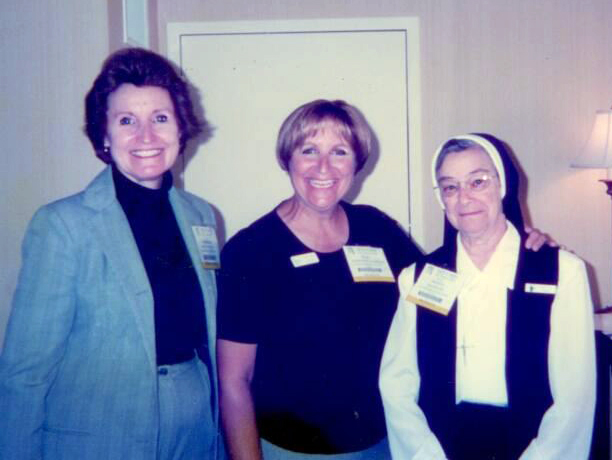