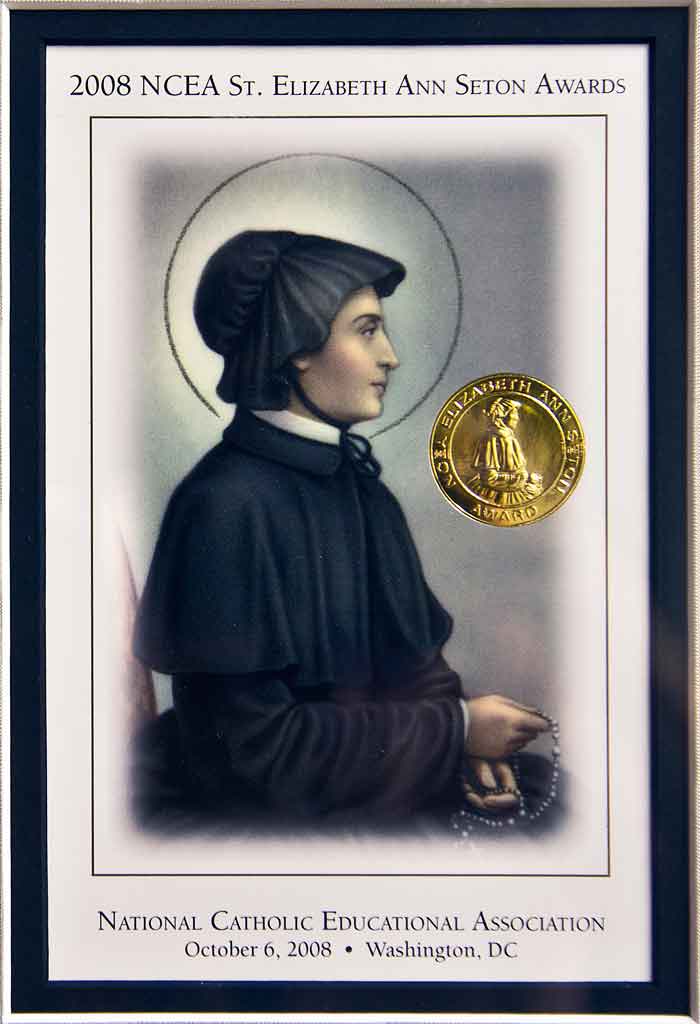 Rooted in the Gospel of Jesus Christ, the National Catholic Educational Association (NCEA) is a professional membership organization that provides leadership, direction and service to fulfill the evangelizing, catechizing and teaching mission of the Church.

Elizabeth Ann Seton dedicated her life to teaching. Born in New York in 1774 to parents whose friends included George Washington and Alexander Hamilton, Elizabeth Ann Seton and her five children moved to Baltimore after the death of her beloved husband, William. Shortly thereafter, she took her vows and received the title 'Mother.' Her community became known as the Sisters of Charity of St. Joseph's.

In 1810, Mother Seton established a free school in Emmitsburg, Maryland. She went on to establish schools and orphanages along the East Coast. Today, Mother Seton is regarded by many as the founder of the American Catholic school network.

Elizabeth Seton died in 1821 at the age of 46. Her legacy lives on not only through her 30,000 spiritual daughters serving throughout the world, but also through the administrators and teachers who serve the students in over 8,000 Catholic schools nationwide. On August 14, 1975, Mother Seton was canonized by Pope Paul VI for her contributions to the development and growth of the American Catholic Church and Catholic education. 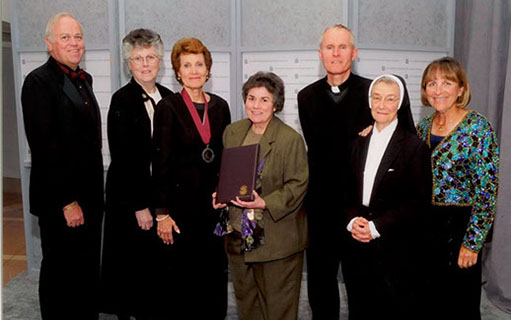 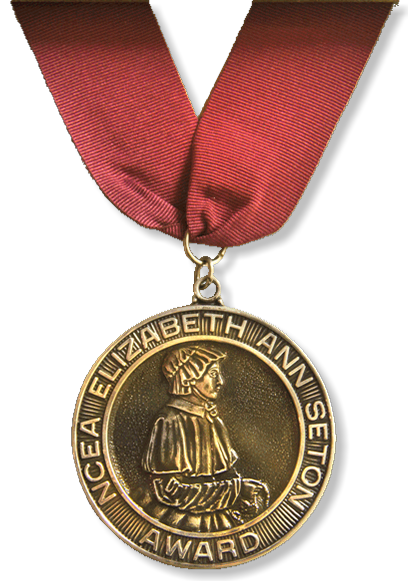